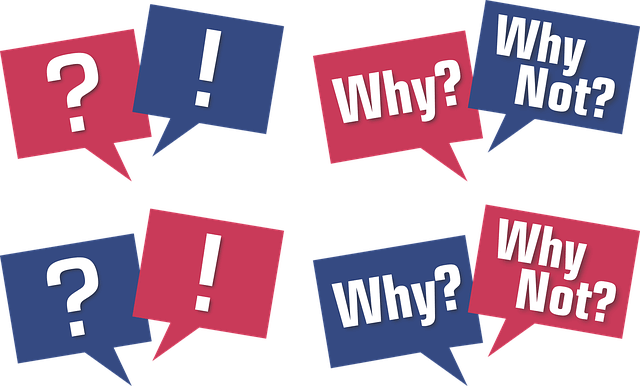 We’ve talked endlessly about the impact of recent AdWords changes and how those changes both benefit and possibly detract certain businesses from succeeding, depending on the business itself. We talked about how the new change to AdRank threshold could possibly make it difficult for advertisers who have lesser profit, especially if those advertisers have a limited range of intended queries that would trigger a relevant PPC ad, preventing them from generating more conversions since Quality Score is playing a less significant role in whether you will win bids or not.  And we also discussed the new change to Dynamic Search Ads which will extend DSA’s to Extended Text Ads and add a new Page-Feed feature in an attempt to broaden advertisers’ PPC reach. And while this has been successful, it’s questionable if this update will successfully help those businesses who may struggle with the finding time and patience to implement the process effectively, especially if they are already succeeding with the current version. So when Google made the recent decision to ignore function words and word order when considering whether to trigger Exact Match in PPC ads, it’s understandable there would some doubt since many of Google’s recent decisions were made for profit, and plenty of businesses were already succeeding with the previous version of Exact Match before these changes were made.

So, let’s first define co-variants and their function. For example, Broad match is a default setting in which Google accounts for the slight misspellings and iterations, to broaden the range of browsers directed to your website with the intended query. In Phrase Match, Exact Match can actually trigger your ad, and also gets triggered when someone searches for Phrase Match keywords which accounts for misspellings, singular and plural forms, acronyms, stemming, abbreviations and accents. And Exact Match in itself allows your ad to show only when browsers search for your exact keywords, or close variants of your keywords, and now most recently will account for word order and function words in the process of deciding whether to trigger Exact Match for PPC ads.

So really, we have to wonder if these recent changes to Exact Match are putting businesses with a more limited range of relevant queries when word order and function words are ignored at a serious disadvantage to those who would attract more potential customers with these changes. And with all the other co-variants that exist in the world to account for the iterations in search queries (as we’ve mentioned before with Phrase Match which takes into consideration Exact Match itself), what is really the purpose of the change when businesses are succeeding immensely with the feature as it is? Is it the excess profit that Google will generate as the result of the change? Are they not considering the long-range repercussions if businesses may remove themselves from the tool entirely as a result of the change? For whatever the situation may be, just remember that to an extent you have control by employing any number of co-variants which will bring you success, accounting for any range of search terms with intended queries that are relevant to your product and services. Exact Match may not be as targeted to your business as it was once, but there are other co-variants that could help you account for this in the process. Just explore your options.